The U.S. and Libya have secretly destroyed the last tons of chemical arms in the arsenal of Muammar Gaddafi, the former leader who was overthrown and killed in late 2011, reports The New York Times.

Since November, Libyan contractors who were trained in Sweden and Germany used a transportable oven to ruin hundreds of bombs and artillery rounds, filled with the fatal mustard agent, at a guarded desert site 400 miles southeast of Tripoli. The international effort, which ended last week, aimed to keep regional extremists linked to al-Qaeda from obtaining the weapons.

Libya has been wracked by instability since Gaddafi’s reign ended and the transitional government has been troubled by militants jockeying for power, despite working closely with the West on security issues like this. The Pentagon and its Defense Threat Reduction Agency used $45 million from the Nunn-Lugar Cooperative Threat Reduction program, based in Pasadena, Calif., to collaborate with Libyans in rebuilding and guarding the disposal site.

The news comes as international weapons experts struggle to remove and dispose of weapons in Syria, as part of a deal with the regime of President Bashar al-Assad. White House chief of staff Denis McDonough told CBS News this weekend that the deal was “not falling apart, but we would like to see it proceed much more quickly than it is.” 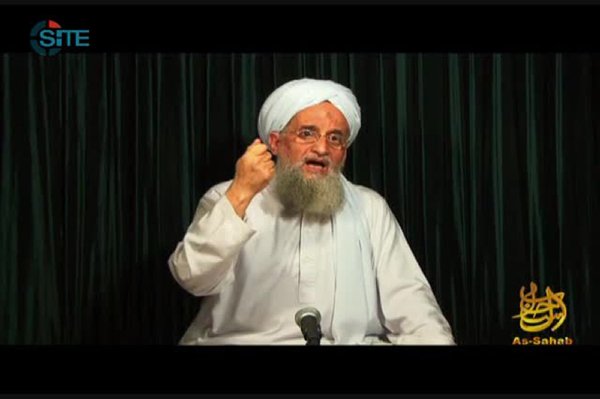 Why al-Qaeda Disowned ISIS
Next Up: Editor's Pick