Car Crash Test Dummies Are Getting Fatter Because We Are Too

Like the God of Genesis, auto crash testers fashion dummies in their own image. Crash test dummies have four limbs and a head so that when they’re strapped into a doomed car, the collision shows what a real human ramming a vehicle into a solid wall looks like.

The problem is, our image has changed, and the svelte dummy of yesteryear is a hopeful mirage at best.

So instead, we need obese dummies. That’s because more than 0ne-third of Americans are obese, and obese drivers are more likely to die in a car crash. Humanetics, a company that makes crash test dummies, is making their dummies bigger, with one version that weighs 270 lbs and has a BMI of 35, NPR reports. The increase in size allows the company to measure belt and airbag loads during crashes.

“Obese occupants are up to 78 percent more likely to die in a car crash than an average weight driver,” Humanetics President and CEO Christopher O’Connor told trade publication Crash Test Technology International. “Having a body mass index of 35-39.9 percent increases your risk of death by 51 percent.” 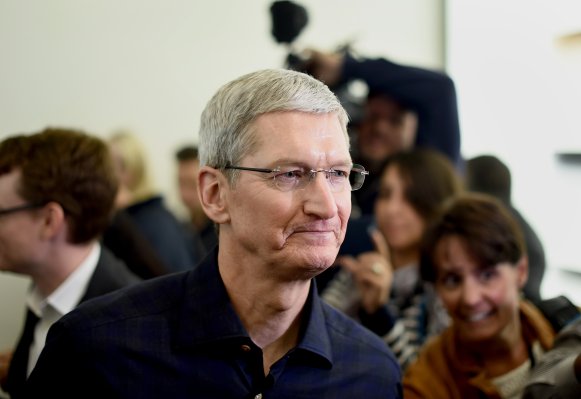 You Can Be Fired in 29 States For Doing What Tim Cook Did Today
Next Up: Editor's Pick