U.S. adults spend nearly two days per month using apps or web browsers on their phones, according to Nielsen research.

So what are those apps? According to comScore, the most popular apps in the U.S. in June 2014 were Facebook, YouTube, Google Play, Google Search and Google Maps. 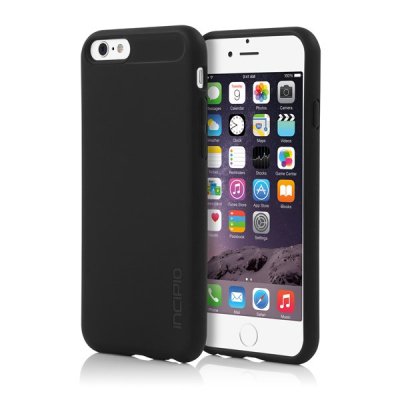 This Is the Best iPhone 6 Case So Far
Next Up: Editor's Pick