In the new trailer, cut for U.S. audiences, Lawrence and Cooper are again shown playing Serena and George Pemberton, tycoons of a timber empire in 1930s North Carolina. We see glimpses of their whirlwind romance, the personal and business dilemmas that follow, and the drastic action Serena takes to try to preserve their future together. Adapted from a novel by Ron Rash and directed by Susanne Bier, the film has been long in the making, cycling through some casting and directorial changes and followed by a lengthy editing process.

Though the duo have made their biggest impact in dramedies, it remains to be seen how they’ll fare in a movie that dials the humor way down and elevates the drama. Serena was released in Europe this month, and preliminary reviews are middling at best. Perhaps the film will fare better among American audiences when it hits U.S. theaters in February 2015. 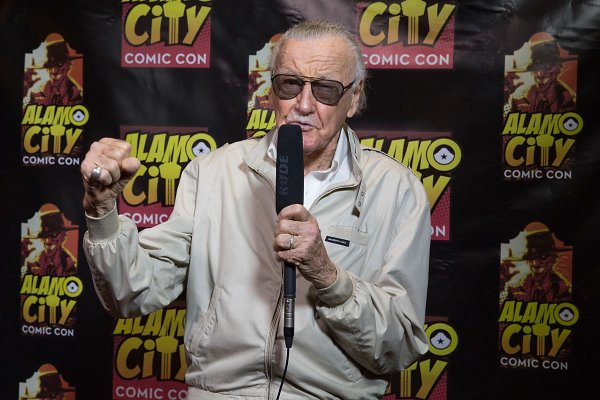 Court Rules Company Doesn't Have the Rights to Spider-Man, X-Men
Next Up: Editor's Pick