Microsoft is joining the parade of tech companies flooding the crowded wearable health space with a big bet that it can make its way not only to consumers’ desks and laps, but onto their wrists, too.

The company announced a new device Wednesday evening called the Microsoft Band, which will be coupled to a service called Microsoft Health.

Microsoft Band works much like a Fitbit or a Jawbone Up: throughout the day, it tracks your heart rate, steps, calories burned and the quality and length of your sleep. It contains a GPS device, so it tracks distance traveled, too. The Band feeds data back to your Microsoft Health app, which works on Microsoft phones as well as Android and Apple.

The Band does things some other wearables can’t: it notifies you when you receive a text message or a call and allows you to monitor your email. It also lets you interact with Microsoft’s intelligent personal assistant, Cortana, provided you have a Windows Phone. Microsoft also touted Microsoft Health’s coordination with its HealthVault program, which can share information with doctors. And at $199, The Microsoft Band is considerably cheaper than the cheapest Apple Watch will be when that launches early next year at a $349 starting price.

“We don’t think there’s any other device with this level of functionality,” Yusuf Mehdi, a Microsoft vice president, said according to the New York Times in a demonstration of the device on Wednesday. Microsoft released the Band after it apparently leaked early in some app stores.

The big question for the Microsoft Band is whether it’ll hold users’ interest. In a recent survey, PricewaterhouseCoopers found about a third of respondents said they no longer use their wearable device or do so infrequently just a year after purchasing one. 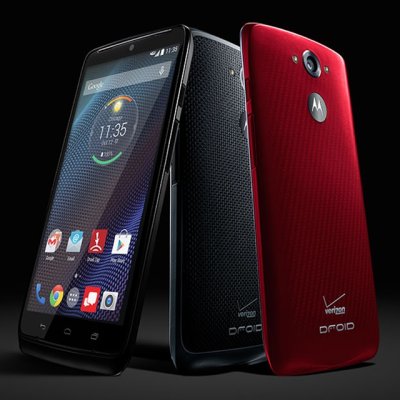