The maker of a feminist video game who has faced vitriol from some members of the “GamerGate” online movement stopped by The Colbert Report on Wednesday and handily schooled the host’s fake gamer persona.

“I’m saving the princess, and I’m supposed to let the princess die? Is that what you want?” Colbert asks Anita Sarkeesian incredulously.

“Well maybe the princess shouldn’t be a damsel and she could save herself,” Sarkeesian replies, drawing cheers from women in the crowd. (“I didn’t know you brought a posse,” Colbert jokingly responds.)

The GamerGate movement, named after the Twitter hashtag that has fueled its growth, purports to challenge poor ethics in video-game journalism. But it has also unleashed a wave of sexist comments and threats against women in the overall gaming industry.

Sarkeesian, who has publicly criticized video-game culture for its portrayal of women, canceled a talk at Utah State University earlier this month after the school received an email threat of a shooting massacre. While the school considered it safe for the talk to continue, Sarkeesian decided to pull out of the event because the school was barred by state law from disallowing legal guns on campus during the event.

“They’re lashing out because we’re challenging the status quo of gaming as a male-dominated space,” Sarkeesian says. By the end of the interview, she even declares Colbert a feminist after he asks if he’s allowed — as a man — to be one.

See the full interview below: 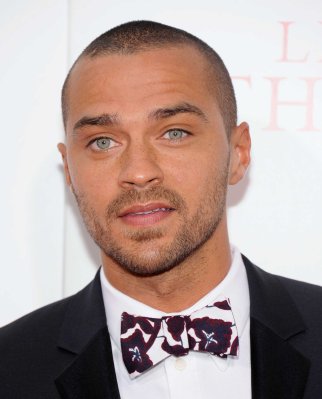