Grey’s Anatomy star Jesse Williams went on a Twitter tirade this week about the shooting of unarmed black teenager Michael Brown in Ferguson, Mo., and about people who dress up for Halloween as Trayvon Martin, another unarmed black teen who was shot dead.

Here’s just a few of his tweets, some of which were sent in response to the recent release of an autopsy report that seemed to give some weight to the police version of events in the Ferguson shooting, which sparked weeks of sometimes violent protests in the St. Louis suburb. 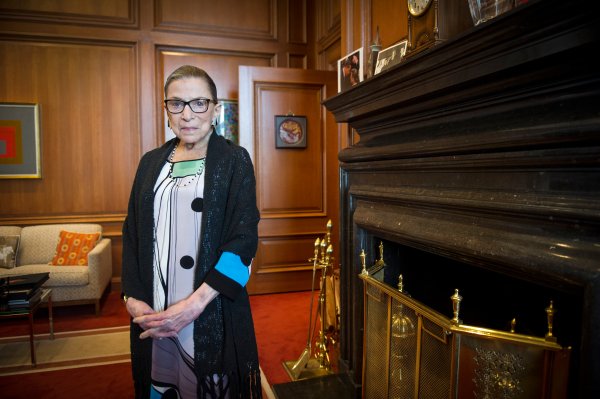