T-Pain backstage before performing during the 'Drankin Patna Tour' with support from Bando Jonez and Snootie Wild at Revolution on Aug. 12, 2014 in Fort Lauderdale, Florida.
Johnny Louis—FilmMagic/Getty Images
By Maya Rhodan

Remember T-Pain? In the mid-2000s, he was one of the biggest names in popular culture. His hit songs included the use of auto-tune, which synthesized and distorted his voice for a futuristic sound that led him to the top of the charts. But some time around 2010, he fell off. Looking back, he blames the exact thing that made him popular for the masses souring on his music—“People felt like I was using it to sound good,” he says in an upcoming interview on All Things Considered. “But I was just using it to sound different.”

Yet to the average listener, a “different” T-Pain would be more like his recent Tiny Desk Concert for NPR. In the 13-minute video, the now 30-year-old singer performs some of his greatest and latest hits—get this—without auto-tune. His actual voice will surprise you. Before starting up, the singer says, “this is weird as hell for me.” That pretty much sums up how you’ll feel once the 13-minutes are up. If this isn’t your ideal T-Pain, NPR says he’s got a greatest hits coming out soon.

Read next: We Love This Beyoncé/Taylor Swift Mashup Like XO 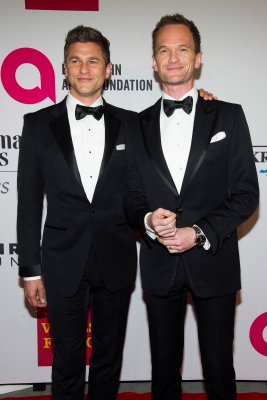 Neil Patrick Harris and David Burtka Will Be on Freak Show
Next Up: Editor's Pick