16 Retailers Apple Must Land for Apple Pay to Succeed

Apple Pay requires NFC (near-field communication) to work, and some retailers don’t have the technology built in. This is the least of Apple’s worries, however, as stricter credit fraud laws will compel most big stores to add NFC by October 2015.

Apple Pay keeps payments anonymous—so anonymous that retailers will lose some valuable information about shoppers: what they’re buying, what they’re returning, what they might be interested in next. It’s why customers who are paranoid about privacy love Apple Pay, but data-driven retail marketers can’t stand it. Even Apple-friendly brands like Starbucks have been hesitant to fully implement Apple Pay for this very reason. The Starbucks iOS app lets the coffee shop understand individual customers and offer them relevant promotions. A full-fledged Apple Pay solution would cut out the flow of customer data.

The biggest Apple Pay antagonist, CurrentC is a mobile payment system supported by dozens of America’s biggest retailers (including three of biggest: Walmart, ExxonMobil and CVS). CurrentC is nirvana for retailers. The app connects directly to shoppers’ bank accounts, cutting out those 2-3% per transaction fees from the likes of VISA and Mastercard. It can also offer promotions and customer loyalty rewards, a crucial part of most big retailers’ customer retention strategies.

Unfortunately, CurrentC is also clunky to use. For a given purchase, customers must take out their phones, unlock them, open the CurrentC app, open their cameras, then point their phones at one of those blocky QR codes, which validates the transaction. You can debate whether swiping a credit card or using Apple Pay is faster, but as it stands, CurrentC is easily the slowest, most awkward method.

If CurrentC maker MCX can overhaul the app’s user experience, the payment system has a great chance to be successful. After all, it’s already got a lot of big players backing it. But if it remains in its current state, it’s hard to imagine consumers getting on board.

So what would it take for consumers’ most popular method—Apple Pay—to truly become the payment system of the future? At FindTheBest, we took a close look at America’s top 100 retailers by sales volume to see who’s out, who’s in, and who Apple has a shot of winning over.

Today, we’re focusing on the big brands: the majors and generals, not the captains and lieutenants. With apologies to smaller companies like Petco and Panera Bread, here were the brands we picked from (sales estimates from FindTheBest’s Companies topic):

We’ll start by reviewing Apple’s key partners and biggest opponents, then count down the fence-sitters. Again, this isn’t a comprehensive list—just the biggest brands.

Apple has at least some representation among four critical industries: gas, drug stores, fast food and clothing. The weak point here is grocery stores. Whole Foods is a decent start, but Kroger, Safeway and Publix are all either ambivalent or anti-Apple Pay, which could spell big trouble for the service.

The biggest CurrentC advocates of all, these companies have actively disabled Apple Pay. Having bet heavily on MCX’s mobile payment solution, they’ll likely make big sales sacrifices before caving to the iPhone and Touch ID.

From here, however, we move into the “remotely possible” categories. We’ll start with least likely.

All six of these players are CurrentC supporters, but they’ve been less vocal in their distaste for Apple Pay. Unfortunately, several are likely tied up in CurrentC exclusivity contracts, which would mean that they can’t legally implement Apple Pay as long as they want to support the CurrentC app. Still, if Apple Pay were to really take off, you might expect a few of these to betray the CurrentC faithful and start accepting payments through Apple.

None of these businesses have been particularly receptive toward Apple Pay, but they’re not aligned with CurrentC either, which means that either faction could win them over. Both Home Depot and Nordstrom seem like natural fits. The former would love to build back customer trust after its recent, infamous credit card breach—and security is one of Apple Pay’s best features. Meanwhile, the latter matches Apple’s customer base well: an upper-middle class, “affordable luxury” brand.

Both retailers have half-heartedly embraced Apple Pay, with mobile apps that will integrate with the new Touch ID-authenticated feature. But neither features the simple, one-tap-to-pay experience, which will likely be critical for Apple Pay adoption. Starbucks would still need to add the NFC technology across its 20,000 stores, and a true Apple Pay solution might cannibalize its popular (and successful) iOS app. Apple may need to prove it can win over friends before it starts flipping enemies.

They’re not as big as the above retailers, but they could each help sell Apple Pay through brand association. Taken together, these companies could win Apple more users in a crucial young demographic, the sort of customers that could create a long-term foundation for the new mobile payment service.

Apple has the technology and user experience nailed. Now it’s time to win over these 16 brands. If the company chips away at the CurrentC stronghold, even one retailer at a time, it’ll be in a much better position to win not only the current battle, but the larger mobile payment war. 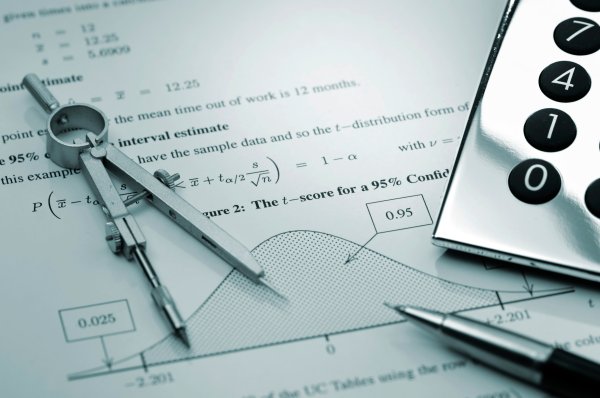 7 Apps That Can Do Your Homework Much Faster Than You
Next Up: Editor's Pick