These Are the Wealthiest Cities in America

The Golden Gate Bridge by Joseph Baermann Strauss, with the bay and the city of San Francisco in the background, California, United States of America.
DEA / M. SANTINI—De Agostini/Getty Images
By Ryan Chiles/FindTheBest

The city proper has seen its fair share of change over the years.

One facet of that change has been the creation of wealth. Here at FindTheBest, we analyzed the most current Five-Year American Community Survey (ACS) data released by the Census Bureau in late 2013 to determine which cities in America contain higher proportions of wealthy households. Defining a wealthy household as one with an income of more than $150,000, we lined up U.S. cities with more than 500,000 people in them to see how America’s biggest cities compare.

Here are the 34 cities in the U.S. with a population greater than 500,000, listed in descending order by the percentage of households with incomes exceeding $150,000. We’ll take a look at some of the wealthiest big cities in America and discuss one important commonality among those cities. You can click into the table below to learn more about each city:

Where Are the Wealthiest Cities in America? | FindTheBest

At first glance, you can see that the West Coast is well represented near the start of the list, with four cities out of five right at the top. Of these five cities, at least 14 percent of households in each qualify as wealthy (San Francisco and San Jose push the upper bound by breaking 20 percent). What’s also interesting about these two is that they are distinct cities, but geographically, they are adjoined as part of the San Francisco Bay Area. That two of the wealthiest cities by household income are also geographic neighbors is striking, but it’s not surprising.

In 2012, urban economist Edward Glaeser made the case for the genius of cities in his fascinating book, Triumph of the City: How Our Greatest Invention Makes Us Richer, Smarter, Greener, Healthier, and Happier. Glaeser devotes ample time in his book to the notion that one of a city’s greatest assets is its ability to enable innovation-driving spillovers. Education, as it turns out, is an important force behind generating the knowledge for such cross-pollination. Glaeser makes his point this way: “This agricultural community [Silicon Valley to be] became a world capital of high technology because Senator Leland Stanford, a railroad magnate, decided to build a university on his eight-thousand-acre horse farm.”

While a slight oversimplification that Glaeser duly unpacks, the point remains the same: education and wealth strongly correlate with one another. Common among the ten wealthiest cities by household income is the presence of at least one major world-class research university. The fact that these cities also have proportionally higher levels of graduate-degree holders living in them only strengthens this observation.

We also can explore a larger sample size to frame this in broader terms, say, by plotting the percentage of a city’s residents with at least a bachelor’s degree against the percentage of households with more than $150,000 in income. Again, there is a strong correlation between educational attainment and higher incomes:

Where the education-to-wealth comparison suffers slightly is in explaining why a city like Seattle—where 56.6 percent of the adult population holds a bachelor’s degree and 23 percent holds a graduate degree—doesn’t have a higher percentage of so-called wealthy households (15.2 percent). To be sure, San Francisco and San Jose rank highly in the scatter plot. But Seattle clearly reports a broader college-level educational base.

It’s often tempting to look at compelling data-driven evidence and deduce a singular conclusion. But we can’t. The best we can do is note correlations, holding constant what we have not accounted for. Do wealth and education always align? While we see a noticeable correlation for America’s most populated cities, data never prove anything. Indeed, it could be that wealth begets education and not the other way around (recall, for example, that Senator Stanford was a rich man). Moreover, education doesn’t necessarily capture the role of a city’s cost of living. The bang of $150,000 fluctuates by city.

Even so, it would be difficult to present data on the wealthiest cities in America without also discussing the strong correlation between wealth and education. And much like the persistent change that imbues the history of the American city, it’s also worth mentioning that wealth can be defined in more ways than one.

How Much Are You Paying for Prisoners in Your State?

The 10 Most Diverse Colleges in America 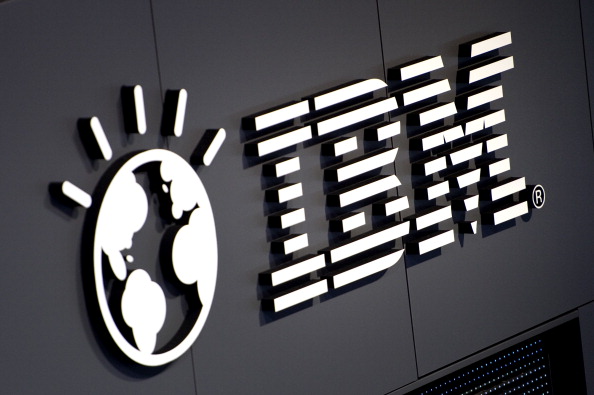