The Most Popular Game in History Almost Didn’t Pass 'Go'

US troops on a transport to Australia playing Monopoly, in 1942
Wallace Kirkland—The LIFE Picture Collection/Getty Images
By Jennifer Latson

When Parker Brothers rolled the dice on “the real estate game,” it did so reluctantly. The game seemed too long, too complicated, and too niche: who, after all, would get excited about buying imaginary realty in Atlantic City?

The brainchild of an out-of-work heating contractor named Charles Darrow, according to the New York Times, the game that became Monopoly wildly outperformed Parker Brothers’ modest expectations, becoming the most popular game in history. Although they initially rejected Darrow’s offer to sell it to them, the powers that be at Parker Brothers changed their minds after the independently manufactured game began flying off the shelves of a Philadelphia department store, though the company still believed the game was a fad that would soon fade. They began marketing it as Monopoly on this day, Nov. 5, in 1935.

Monopoly sales soon made Darrow so rich that he abandoned the heating trade for a hothouse hobby: growing orchids. According to Hasbro, which acquired Parker Brothers in 1991, more than 275 million Monopoly games — including more than 6 billion green houses and 2.25 billion red hotels — have been sold since 1935.

And while Monopoly remains a fixture in American homes, it has undergone periodic changes in an effort to stay relevant. Last year, following a vote on the Monopoly Facebook page, game lovers chose a new token — a cat, which triumphed over proposed tokens including a toy robot, a guitar, a helicopter, and a diamond ring — to replace the least popular of the existing tokens: the iron. It wasn’t the first upheaval among the tokens, which have at times included a purse, a lantern, an elephant, a horse and rider, and a rocking horse. The game board has gone through a number of updates, too, and met with mixed reviews.

In 1978, to celebrate the legalization of gambling in Atlantic City, Parker Brothers released a new version called “Advance to Boardwalk,” which allowed players to build casinos, according to the Times. It never became popular.

In 2006, Hasbro released the “Here and Now” edition, meant to bring the game into the 21st century — in all its branded glory — with corporatized tokens including McDonald’s fries, a Starbucks coffee cup, a New Balance sneaker and a Toyota Prius. According to TIME’s coverage of the new edition, the properties in that version:

This spring, Hasbro adopted a grassroots approach to improving the game by polling players on their “house rules,” acknowledging their findings that half of all Monopoly players have made up their own rules and 68% have never read the official rules all the way through. The House Rules Edition includes the five most popular of those made-up rules, which include doubling the amount collected for passing “Go,” collecting an additional $500 for rolling “snake eyes,” and not collecting rent while in jail.

To appease purists, Hasbro points out that these rules are, of course, entirely optional.

Read more about the 2006 edition of Monopoly, here in TIME’s archives: Monopoly in Elysium 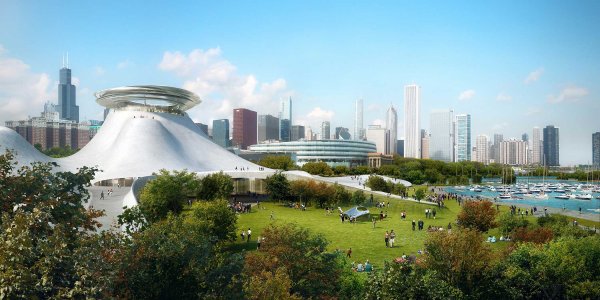