Apple Pay competitor CurrentC said Wednesday that hackers have gotten their hands on some users’ information, according to a statement from MCX, the service’s developer. The hackers targeted MCX’s e-mail provider, not the CurrentC app itself.

MCX said that the hackers accessed some e-mail addresses of CurrentC pilot program participants and individuals who had expressed interest in using the free digital wallet. MCX, a joint venture created by major U.S. retailers in part as an effort to avoid paying credit card transaction fees, did not disclose how many individuals were affected, but said many of the stolen e-mails addresses were not of actual users.

“Many of these email addresses are dummy accounts used for testing purposes only. The CurrentC app itself was not affected,” Linda Walsh, a spokeswoman for MCX, said in an e-mail. “We have notified our merchant partners about this incident and directly communicated with each of the individuals whose email addresses were involved.”

The hack targeting CurrentC, which is set for release next year, comes on the heels of news that retail giants CVS and Rite Aid—two members of MCX—will not accept Apple Pay despite at first allowing the service. A leaked in-house memo indicated that the reason may be the two companies’ involvement with CurrentC. Apple CEO Tim Cook said Tuesday in an interview with The Wall Street Journal that the situation amounted to a “skirmish.”

News of CurrentC’s vulnerability also adds to the less-than-warm reviews of the mobile payment service, which some reviewers say was designed more for the benefit of retailers than for customers. It also boosts the reputation of its competitor Apple Pay, which has championed its customer data security. Apple Pay users registered one million cards on the service in its first three days, Cook said earlier this week. 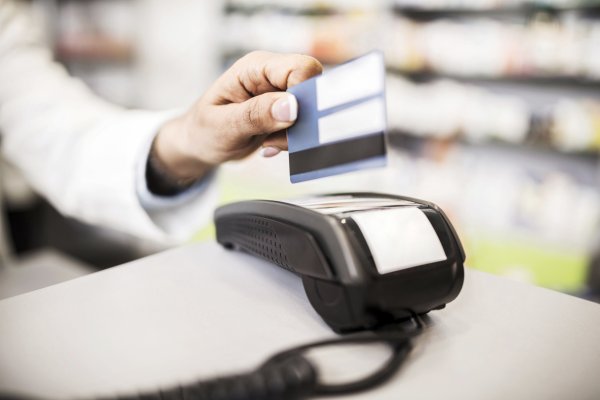 Americans More Afraid of Being Hacked Than Murdered
Next Up: Editor's Pick