People tend to overlook the importance of the mid-term elections, turning out in lower numbers for races that often have as much riding on them as the presidential election. But if it were up to Joan Jett, Carrie Brownstein, Sia and the dozens of other women in a new PSA, that trend would be reversed next week, and it would be reversed thanks to women.

In the PSA, women and girls of all ages — and a few male friends for good measure — lip sync to Jett’s “Bad Reputation,” shredding and head-banging for a cause. The legislative landscape, the video explains, has not been kind to women. Last year saw more laws passed to restrict reproductive rights than in the previous decade combined. The wage gap continues to yawn lazily without effective laws to reduce it. And what’s a woman to do about all of this? Get out and vote, that’s what.

The video was produced by the Department of Peace, “an art collective geared toward creating consciousness-raising content and inspiring young people toward political participation and community-oriented action.” They remind women that access to reproductive health services is geographically uneven, highly dependent upon which state you live in, so high turnout from sea to sea (and especially in between) is as important as ever.

While most of the song’s lyrics work well as a feminist anthem, at one point Jett sings, “It never gets better, anyway.” Well, perhaps it does. That’s up to voters. 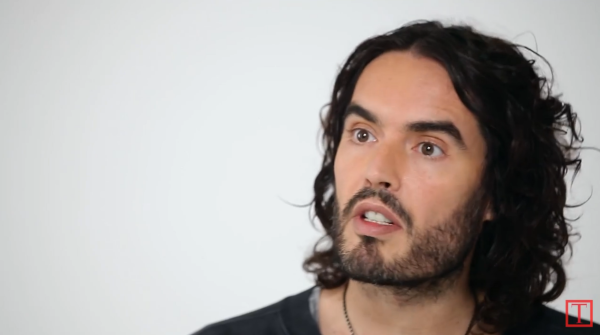 Russell Brand Explains How You Start a Revolution
Next Up: Editor's Pick