Emma Watson: Feminism Is 'Not Dogmatic,' It's About Having Choices

In a sneak-peak at the full interview from ELLE’s U.K. website, here’s what she has to say about feminism:

The British star made waves last month when she spoke at the UN He for She event about the importance of feminism for both women and men. 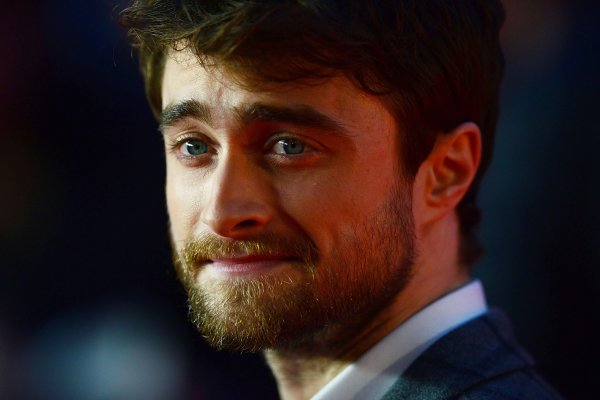