Everything You Need to Know About the Apple MacBook Pro Lawsuit

A Brazilian man looks at Apple's Macbook pro at the retail shop of Apple products in Sao Paulo.
AFP—AFP/Getty Images
By Dan Kedmey

Lawyers representing frustrated Apple MacBook owners filed a class action complaint Tuesday, alleging the company failed to address a glaring defect in some 2011-era MacBooks that causes screens to blur, show nothing at all or, in worst case scenarios, short circuit the entire system.

More than 23,000 unhappy customers have signed a petition to have their MacBooks repaired or replaced, banding together on Facebook and Twitter to share descriptions and screenshots of the defect. Apple has attempted fixes in many cases, but some MacBook owners say they haven’t held up. One unhappy customer even created a brilliantly cheeky riff on an Apple commercial touting a MacBook that clearly was on the fritz.

The complaints may raise a few questions for the wider MacBook-owning community, such as…

The lawsuit traces the defect to an AMD high-performance graphic card that was soldered into place using a lead-free substance. The solder may be environmentally-friendly, but it also risks cracking and fraying at high temperatures and eventually sprouting “tin hairs” that, according to the legal complaint, could lead to deteriorating graphics and short circuit the system.

Is my MacBook at risk?

Maybe. 23,000 petitioners may sound like a large number, but keep it in perspective: The issue only affects owners of some 2011-era MacBook Pro units. Apple sold more than 16.7 million laptops in 2011, according to MacWorld. May the odds ever be in your favor.

Still, how do I spot the defect?

The graphical distortions range from mild…

In general, the lawsuit paints the same broad course of deterioration: “Graphics become distorted, followed by software shutdowns, system freezes and, eventually, total system failure.” The timing varies from user to user. Some experienced system failure within days of their purchase, others noticed a steady deterioration over the course of months.

Is there a fix?

Here lies the heart of the lawsuit. Apple has offered to resolve the defect through software patches or replacements to the logic board, but customers allege that the repairs failed to solve the problems and only piled on added expenses for customers who weren’t covered by a warranty.

Can I join the lawsuit?

The Washington, D.C.-based law firm behind the complaint, Whitfield Bryson & Mason, has created an online questionnaire for anyone who suspects their MacBook is subject to the defect. The lawsuit presses for reimbursement for affected customers as as well as damages. 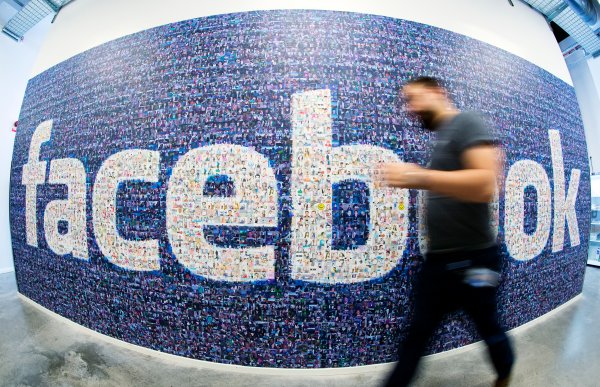