Africa Has First White Leader Since 1994, for Now

A U.K.-educated economist became Africa’s first white leader in 20 years on Wednesday, the day after Zambia’s president died in London.

Guy Scott, who was previously vice president, assumed the role after President Michael Sata died Tuesday at age 77, the Telegraph reports. Scott, 70, who is popular in Zambia and helped steer the country out of a food crisis in the early 1990s, is expected serve for 90 days until a new election.

He called the promotion “a bit of a shock to the system” but added “I’m very proud to be entrusted with it.”

Before Scott, Africa’s most recent white leader was South Africa’s F.W. de Klerk, who stepped down in 1994.

Most Popular on TIME
1
At Least 340,000 U.S. Children Have Tested Positive for COVID-19
2
20 Million Cases
3
Trump Escorted From Briefing After Shooting Near White House 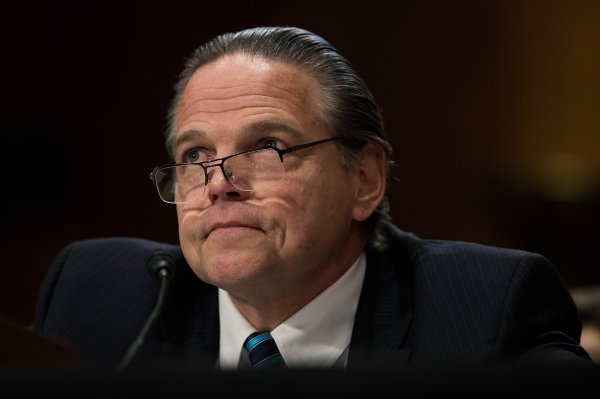