This Is Why Nintendo Is Crushing It All of a Sudden

A man walks in front of a Nintendo Co. logo outside the company's offices in Tokyo, Japan.
Bloomberg via Getty Images
By Jack Linshi

Nintendo’s latest earnings report surprised everybody. On Oct. 28, the struggling Japanese games maker said its net profit was $224 million from July to September. Most analysts had expected the company to post earnings nearly four times less, according to the Wall Street Journal. The stunning earnings also helped the game maker recover from a nearly $75 million loss last year.

Sales of Tomodachi Life, a life simulation game, marked 1.27 million units in worldwide sales this fiscal year. The popularity of the 3DS-only game, along with that of Super Smash Bros. for 3DS, also helped boost sales of the handheld console.

Mario Kart 8, the latest racing game in the series supported by Wii U, has displayed steady sales even though it was released in May.

A spinoff of The Legend of Zelda is reigniting old flames.

Nintendo’s new video game Hyrule Warriors is gaining popularity with global audiences who are getting a second chance to play with legendary characters Zelda, Link and Lana from the Zelda series.

The Yen is depreciating, which is working in Nintendo’s favor.

Nintendo said it logged 15.5 billion yen ($143 million) in exchange gains due to the depreciation of the yen, which was greater in recent months than it was last year. 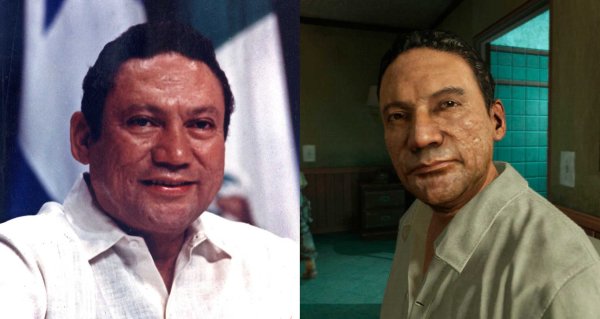