Learning how to use Inbox, Google’s new algorithm-based email app, is like learning how to drive stick: It’s intimidating at first, but once you get the hang of it, it’s hard to imagine going back.

I’ve been using Inbox for about a week now as my only means of checking my personal Gmail account, and what I like most is that it treats your email as what email has essentially become: a to-do list. Instead of marking messages as “read,” Inbox lets you cross off items once you’ve accomplished whatever task was asked of you in them:, be it paying a bill, calling your mom, RSVPing for an event. Building an entire email app around that basic concept is not only wise, it also hints at the future of your inbox in a pretty profound way.

Probably my favorite smaller feature is Inbox’s habit of pulling relevant information out of your email and getting it right in your inbox’s home screen. This is particularly handy for things like purchases and flights, where you’ll see data like tracking numbers, expected delivery dates and departure times without even having to open the related email. It’s a similar concept to Google Now, a Google app designed to predict and display information you’ll want at a given point in space and time without you ever having to request it, thanks to an intimate knowledge of your search history and other data.

Inbox also nicely sorts your messages into categories like “Finance,” (read: bills) “Purchases” (receipts) and “Low-Priority” (newsletters). Low-Priority reminds me of another service I’ve used and loved for a few months, Unroll.Me, which takes all the newsletters and daily deal emails that have a nasty habit of languishing in your inbox and collects them into an easy-to-consume daily digest. So far, I’ve been using Unroll.Me in tandem with Inbox, but Inbox is good enough that I might turn Unroll.Me off completely.

What’s wrong with Inbox? Well, for starters, it’s a little hard to learn, mostly because it looks so different than other email software you’ve used before. But really the one thing holding Inbox back is that it doesn’t yet work with Google for Work apps—meaning, if your office is Gmail-based, you can’t use Inbox for your work email yet. That’s a shame, because most of my personal email isn’t actionable, whereas the vast majority of my work email is. Google is considering expanding Inbox to play ball with Google for Work, but a company spokesperson wasn’t able to shed light on when that might happen.

Google Inbox is currently available only by invite on desktop, iOS and Android. It works nicely on both desktop and mobile, but it really shines on phones. Learn more and request your invitation here. Invites were scarce at first, but the word on the street is Google’s been sending more as Inbox interest builds. Google doesn’t have a timeline for when Inbox will go fully public. 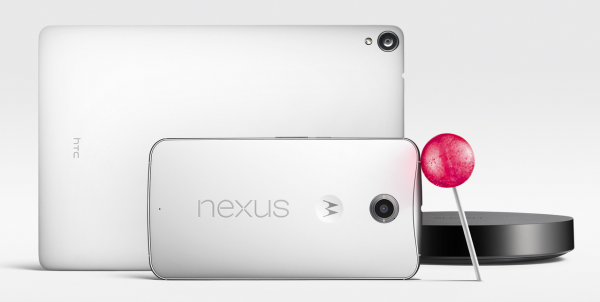 This Is Google's Massive New Nexus 6 Android Phone
Next Up: Editor's Pick