Jose Canseco Rushed to Hospital After Accidentally Shooting Himself in Hand

Former baseball star Jose Canseco was reportedly rushed into surgery late Tuesday after accidentally shooting himself in the finger at his Las Vegas home.

The former Oakland Athletics outfielder, who retired from the sport in 2001, was cleaning his handgun when it went off and was taken to University Medical Center, KLAS-TV Las Vegas first reported.

Canseco’s fiancée Leila Knight told the Los Angeles Times that doctors have already said he will never have full use of his left hand again. Knight said the middle finger of his left hand, which the bullet hit, would either have to be amputated or undergo full reconstruction surgery.

“I heard the gun go off and saw his middle finger hanging by a string,” she said.

Knight also took to the former player’s official Twitter account to update fans and well-wishers, saying he was still in surgery around 8.45 p.m. local time, soon after his daughter Josie used the social media site to let people know he was “safe and recovering.” 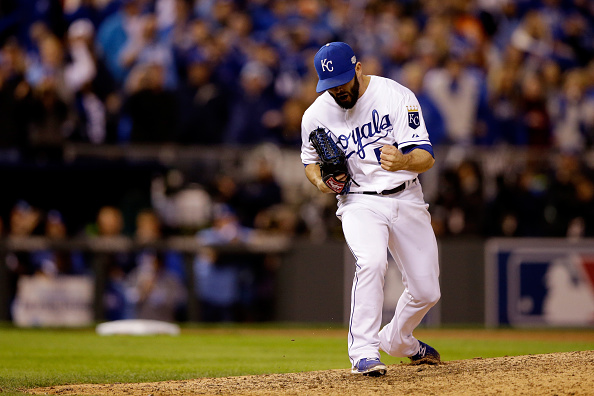