British music legend, Phil Collins donates what is considered the biggest collection of Alamo artifacts to the people of Texas on Oct. 28, 2014.
Bob Daemmrich—Corbis
By Jack Linshi

Phil Collins recently brought his Alamo artifact collection back to its original San Antonio home, a site the 63-year-old has been fascinated by since he was young.

The In the Air Tonight singer said he became fascinated by the U.S. historical site ever since he saw the 1955 film Davy Crockett, King of the Wild Frontier as a child in London, according to Reuters. The British rocker has since amassed a large collection of artifacts from the 1836 Battle of the Alamo, when Mexican troops attacked the Alamo Mission, a chapel built to spread Christianity to those living in the region. The Alamo’s defenders sought revenge, and later defeated the Mexican Army to establish the Republic of Texas, which would be later become a U.S. state.

Collins’ collection will be housed temporarily at a building near the Alamo before they are moved into a $100 million museum called the Phil Alamo Collins Collection.

“This completes the journey for me,” Collins told Reuters. “These artifacts are coming home.”

The artifacts include a leather pouch that Davy Crockett, who died at the Battle of the Alamo, brought from his home state of Tennessee to Texas during the Texas Revolution. Collins also owned one of only four remaining rifles that were owned by Crockett, and an original Bowie knife owned by Jim Bowie during the Battle of the Alamo, where he also died. 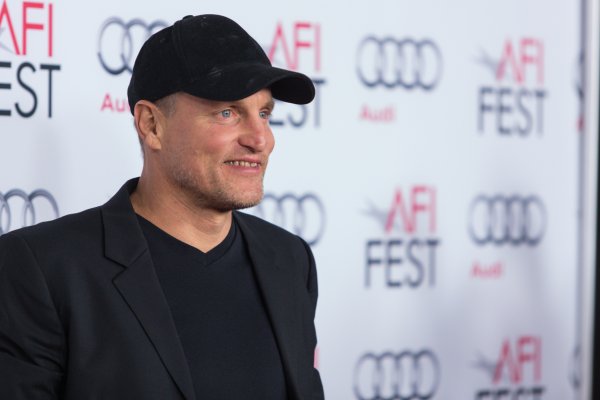