A California judge Tuesday threw out a lawsuit filed by former dictator Manual Noriega against a video game he claimed depicted him in a bad light.

Manuel Noriega, who ruled Panama for most of the 1980s, sought charges in July against video game publisher Activision, for creating a character based on him without permission in Call of Duty: Black Ops II, Wall Street Journal reported. Noriega said the 2012 shooter game unlawfully depicted him “as a kidnapper, murderer and enemy of the state,” according to court documents.

Los Angeles County Superior Court Judge William H. Fahey tossed the lawsuit on grounds that Noriega’s likeness was sufficiently “transformative”–meaning that its use was adopted for the sake of commentary or expression. Fahey also argued that the video game did not benefit from Noriega’s inclusion, as the former soldier and convicted drug trafficker had argued.

“The Court concludes that the marketability and economic value of the challenged work in this case comes not from Noriega, but from the creativity, skill and reputation of defendants,” Fahey wrote in court documents.

The dismissal was supported by former NYC major and Activision co-counsel Rudy Giuliani, who called Noriega’s claims “audacious,” as it touches on the issue of the many other video games and works of art that draw from and freely interpret historical or political figures.

“This ruling is an important victory and we thank the court for protecting free speech,” said Rudy Giuliani. “This was an absurd lawsuit from the very beginning and we’re gratified that in the end, a notorious criminal didn’t win. This is not just a win for the makers of Call of Duty, but is a victory for works of art across the entertainment and publishing industries throughout the world.” 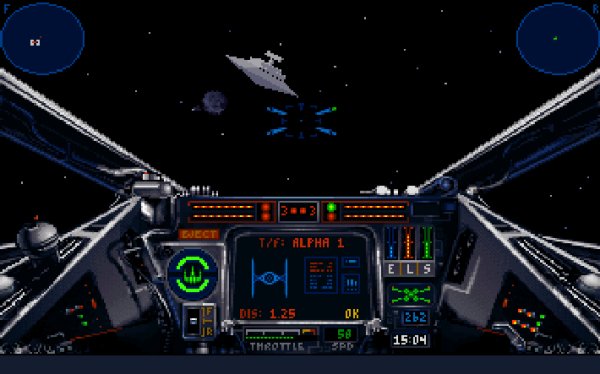 Your Favorite 90s-Era Star Wars Games Are Finally Back
Next Up: Editor's Pick