Poll: Most Girls Think Politics Is a Man's World

Teenage girls are interested in politics, according to a recent study, but the negative stereotypes of female politicians make them reluctant to pursue political careers.

According to the Girls and Politics Pulse Poll released this month by the Girl Scout Research Institute, 67% of American girls between the ages of 11 and 17 are interested in politics. But only 32% believe society encourages women to be politicians, and, perhaps most dismaying, 74% believe that if they were to go into politics, they would have to work harder than a man to be taken seriously.

With women currently holding only 18.5% of the seats in Congress, these results unfortunately aren’t entirely surprising.

But the girls who responded to the survey had some suggestions for how to change the perception of politics as a man’s world–they want more support from teachers, mentors and the media. A majority of girls said mentoring by current female politicians, after school programs focused on civic engagement and more positive media coverage of women in politics would encourage them to pursue a career politics. 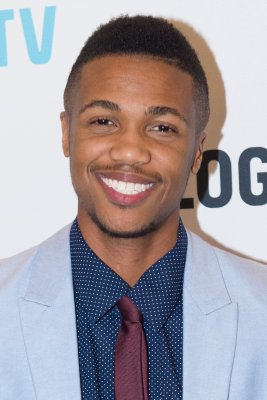 Meet The First Openly Transgender NCAA Division I Athlete
Next Up: Editor's Pick