The NBA Has More International Players Than Ever

For those worked up over foreigners taking American jobs, the National Basketball League can provide some fodder. The league announced Tuesday that 101 players from 37 countries, a new record, will be on NBA rosters at the season’s start. The NBA champion San Antonio Spurs have the most foreign players, nine, leading the league in that category for the third year. Their U.N. roster includes Frenchmen Tony Parker and Boris Diaw, two Australians, a Brazilian, a Canadian, an Italian and the big man from the small island, Tim Duncan, who is from the U.S. Virgin Islands.

The league’s foreign legion is led by 12 Canadians, who apparently failed at their nation’s preferred winter sport. France provided 10 players, Australia eight and Brazil sent seven. There are also 13 players from the former Yugoslavia, as those hoop crazy nations such as Bosnia and Herzegovina and Slovenia continue to embrace the game.

There are just 450 jobs on the NBA’s 30 teams, which means that foreign players now hold 22% of them, up from 10% in the 2000-2001 season. Globalization is a two-way street, though. At least 80 Americans are playing soccer for foreign clubs. 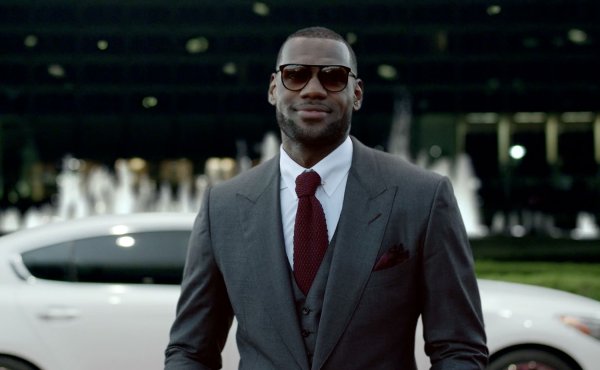