The $149 Dropcam streams live security footage to the web, accessible for free via mobile apps and computers.
Dropcam
By Doug Aamoth

Question: I just moved to a new apartment and for a number of reasons, I’m feeling like I need to have a video camera in my place. Mainly because I feel like the management company continues to come into my apartment to “fix” things, and it’s causing me to feel violated.

I was wondering if you knew of a relatively cheap camera that would hook up to an iPhone app and send some sort of notification on the phone when there’s movement.

Short Answer: The $149 Dropcam HD should do the trick.

Long Answer: There’s no shortage of streaming security cameras out there and while Dropcam isn’t the cheapest option, it’s really easy to set up, it’s reliable and its free mobile app works great.

There are two models available: the $199 Dropcam Pro and the $149 Dropcam HD. You’ll be just fine with the $149 model pictured above. The $199 version gets you a wider field of view (130 degrees versus 107 degrees), lets you zoom in closer (8x versus 4x) and has a newer wireless chip that can take advantage of faster connections.

Either model will alert you to movement via email and text message, and you can watch live footage from your phone or from a computer. You can also set up movement zones in your home, such as doorways and stairwells. This is handy if you have pets, for instance. You don’t want motion notifications going off all day when your dog is moving around; only when someone comes in through the front door. Each camera sports voice communication, too, so you can tell your dog to get off the couch or tell an intruder that you’ve called the police.

There are two service plans available, which record footage that you can use to play back later if you need it for legal reasons. The 7-days-of-recording, $99-per-year plan should be just fine. There’s also a $299-per-year plan that saves 30 days of footage.

Note that you don’t have to use a service plan at all, though. If you just want to check in on live footage and get alerts when someone enters your place, that’s all included without a plan. My advice would be that if you decide to go without a plan and you get an alert that someone has entered your home, capture a screenshot (or several) of the person in the act by pressing the power button and the Home button on your iPhone at the same time. That way you’ll have proof if you need it later. 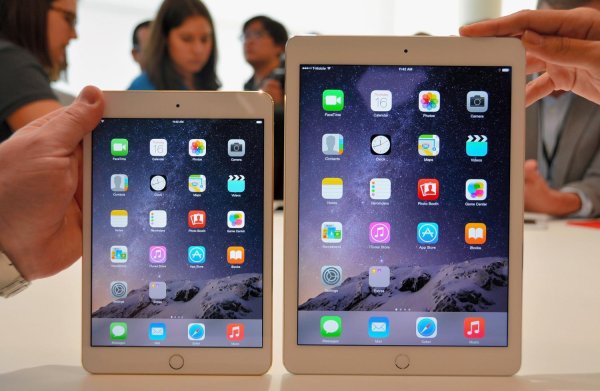