Midnight Taco Bell Craving? There's An App For That

Your late night Gorditas craving just got easier to satisfy. Taco Bell launched an app Tuesday that lets customers buy food from its restaurants using only their phones.

Orders can be made via the chain’s iPhone and Android apps, which will offer exclusive menu items and deals. “I can’t name the specific products yet,” said senior director of digital marketing and platforms Tressie Lieberman during a conference call. “[But] before something goes national you will be able to place that order in the app.”

In preparation for an 11 a.m. EST announcement, the social media-friendly chain even made its Twitter and Facebook accounts go dark. Its website was turned into a black screen as well.

The only information was placed in the Twitter bio, which reads #OnlyInTheApp.

Taco Bell said it began developing the app two years ago, and The Washington Post reported that the app has been in beta testing at least since February.

While you might be able to buy Chicken McNuggets with your phone already using Apple Pay, Taco Bell beat McDonald’s and other competitors to having an independent app that allows direct ordering and customization. 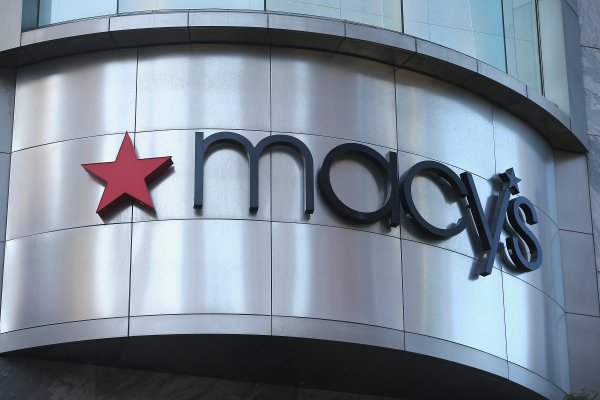 Macy's to Open First Store Outside U.S.
Next Up: Editor's Pick