The iPod Classic Died Because Apple Couldn't Get Parts For It

Apple CEO Tim Cook revealed Monday that the company quietly discontinued sales and production of its iconic iPod Classic last month because the company couldn’t get its hands on the parts for the device any longer.

The iPod vanished from Apple’s online stores in September, several weeks shy of the device’s 13th birthday. Cook explained the decision came down to a shortage of parts that couldn’t be replicated without a significant expense to the company.

“It wasn’t a matter of me swinging the ax, saying ‘what can I kill today,'” Cook said during a Monday night interview at the WSJD conference in Laguna Beach, according to Mashable. “The engineering work was massive, and the number of people who wanted it very small.”

Demand for the classic iPod persisted partly because of its ample storage capacity — 160GB of disk space, which was popular among owners of large music collections. Still, those customers formed a dwindling minority as customers shift away from collecting music and toward streaming services. 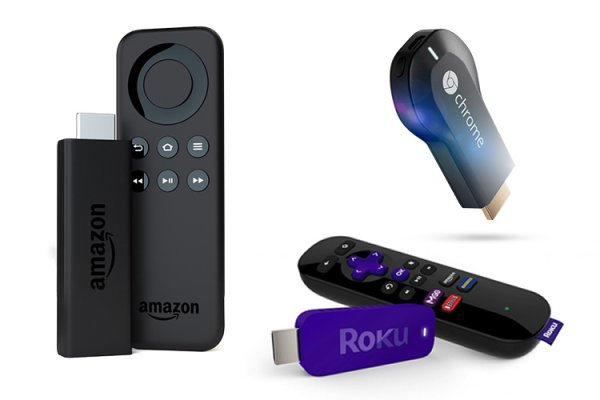