“You are only relevant as a retailer or merchant if your customers love you,” he said, during an interview at a Wall Street Journal conference. “It’s the first and only mobile payment system that’s easy, private and secure.”

Apple Pay, which launched Oct. 20, works with the six largest credit card companies and can be used at more than 200,000 storefronts in the United States. 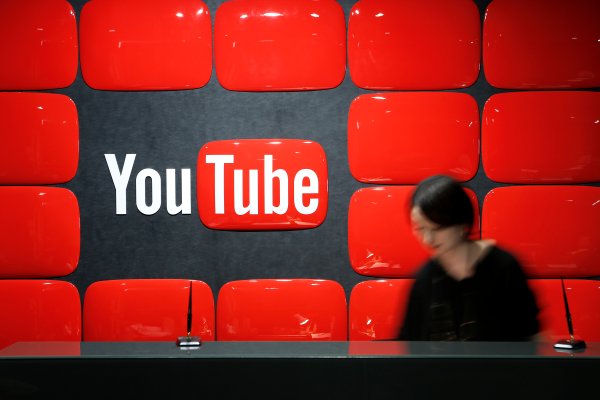