YouTube, which is owned by Google, has been exploring ways to move beyond its traditional ad-based revenue stream to increase its profits in recent years, but has yet to release ad-free subscriptions. Video sites like Hulu Plus have seen increased revenue by offering subscriptions for online video streaming, while music sites such as Spotify and Pandora have also introduced premium ad-free packages.

YouTube has reached out to some content producers about potential subscription offerings,according to the Journal, but the details have not been determined. 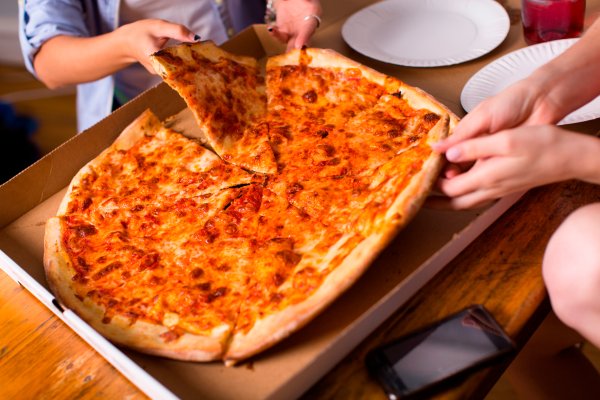 This App Lets You Order a Pizza by Clicking Your Heels Together
Next Up: Editor's Pick