African lions are headed toward extinction and may be wiped out soon, according to an analysis from the U.S. Fish and Wildlife Service that on Monday proposed categorizing them as “threatened” under the Endangered Species Act.

A statement from the service listed the main threats to the big cats as loss of habitat, a diminishing availability of prey and increased conflict with humans. It noted that around 70% of Africa’s lion population is concentrated in just 10 areas on the continent.

By listing a species as endangered, the service said it could offer benefits “primarily by prohibiting certain activities including import, export, commercial activity, interstate commerce and foreign commerce.” This, it said, would ensure “that people under the jurisdiction of the United States do not contribute to the further decline of listed species.”

Fish and Wildlife Service director Dan Ashe said that “the full protection of U.S. law” would be brought to the endangered animals. “It is up to all of us, not just the people of Africa, to ensure that healthy, wild populations continue to roam the savannah for generations to come,” he said. 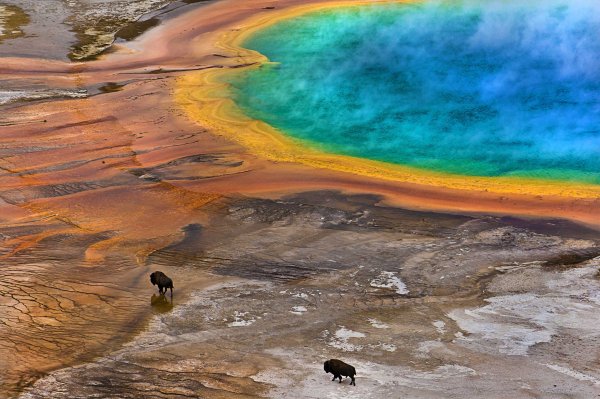 See the Most Amazing Biology Photos of the Year
Next Up: Editor's Pick