The U.S. still lags behind many other Western countries on gender equality but it’s rising in the ranks, a new report finds.

The World Economic Forum’s 9th Global Gender Gap report finds that the U.S. is now at 20th place, up three spots from the previous report. Increases in women’s economic participation and opportunity, including participation in the labor force, earned income and political empowerment helped boost the U.S.’s standing on the annual list. The country is ranked fourth in economic opportunity and participation out of the 142 countries surveyed.

Europe holds 12 of the 20 top positions in the rankings, which are rated by economic participation, educational attainment, health and survival and political empowerment. France leaped from 45th place to 16th, largely due to the number of female politicians appointed to government positions there. A record 49% of French ministers are female.

All five Nordic countries lead the way in closing the gender gap, as they have in previous years. The report finds Denmark, Iceland, Finland, Norway and Sweden have closed the overall gender gap in their country to 80% or more, meaning women now have at least four-fifths the level of opportunity enjoyed by men.

In all some 25 countries have fully closed the educational attainment gap between men and women and 35 have done the same in health and survival. Eight countries, including the Bahamas, Belize, Brazil, France, Guyana, Latvia, Nambia, and the Philippines have closed the gap completely in both health and education. No countries have closed gaps in economic participation or political empowerment, but many have come close. Some 14 have closed more than 80% of the economic participation and opportunity gap, including the United States.

There are some important things to note when considering the data, however. The report does not take into account the level of resources available in the surveyed countries—for example, the report reads, “the Index penalizes or rewards countries based on the size of the gap between male and female enrollment rates, but not for the overall levels of education in the country.” The report also does not take into account whether or not women outperform men—the focus, the authors say, is on gender equality rather than women’s empowerment. 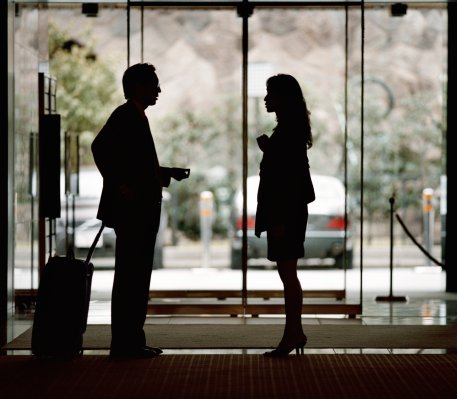 How to Spot a Sex Trafficking Victim at a Hotel
Next Up: Editor's Pick