Doctors Without Borders, also known as MSF for Medecins Sans Frontieres, joined a growing number of professional medical groups that are critical of the mandatory quarantines both New York and New Jersey put into place on Oct. 24. Those orders required any returning health care workers who have had contact with Ebola-infected patients in west Africa into a mandatory quarantine for 21 days. The first nurse held under the new rule, Kaci Hickox, was brought to an isolation tent at Newark University Hospital, and held there for two and a half days despite having no symptoms of the disease.

In MSF’s first statement about the quarantine rules, the group says the forced quarantine, regardless of whether the health workers are have symptoms, “is not grounded on scientific evidence and could undermine efforts to curb the epidemic at its source.”

The group already has strict policies for its returning staff, which includes self-monitoring for 21 days for fever, one of the earliest signs of infection with Ebola. “We need to be guided by science and not political agendas,” said Dr. Joanne Liu, international president of MSF. “The best way to reduce the risk of Ebola spreading outside West Africa is to fight it there. Policies that undermine this course of action, or deter skilled personnel from offering their help, are short sighted. We need to look beyond our own borders to stem this epidemic.”

Liu says that the quarantine policy has already caused some volunteers to reduce their tours in the hardest hit countries of Guinea, Liberia and Sierra Leone. And because the humanitarian aid organization relies on health professionals to volunteer their time to curbing the epidemic, such disincentives could lead to fewer people willing to take the time and effort that are critically needed to curb the outbreak. Currently, MSF has 270 international staff members in the three Ebola-stricken countries, and oversees an additional 3000 local staff members.

The group’s criticism of the stricter quarantine rules are echoed by others in the medical community and even the White House; an official told the Wall Street Journal “We have let the governors of New York, New Jersey and other states know that we have concerns with the unintended consequences… [that quarantine] policies not grounded in science may have on efforts to combat Ebola at its source.”

Here’s what other health groups are saying about the quarantines:

The Infectious Diseases Society of America:

Association for Professionals in Infection Control and Epidemiology:

AIDS activists, doctors and researchers in a letter to Governor Andrew Cuomo: 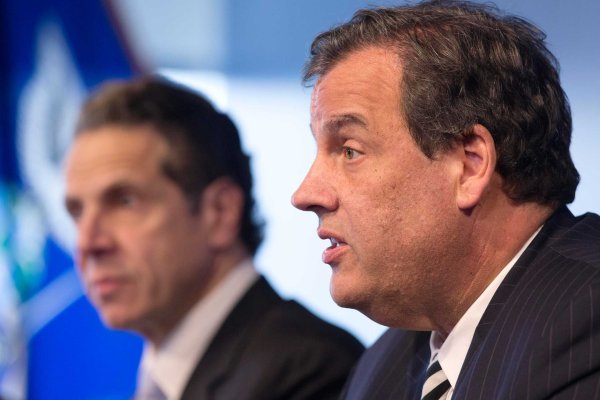