Twelve winners of the Nobel Peace Prize asked President Barack Obama late Sunday to make sure that a Senate report on the Central Intelligence Agency’s use of harsh interrogation tactics is released so the U.S. can put an end to a practice condemned by many as torture.

The release of the report, which is the most detailed account of the CIA’s interrogation practices in the wake of the Sept. 11, 2001 terrorist attacks, would be an opportunity for the U.S. and the world to come to terms with interrogation techniques that went too far, the laureates said in an open letter and petition. The release of the report by the Senate Select Committee on Intelligence has stalled as the Obama Administration the CIA, and lawmakers clashed over how much of it should be redacted.

American leaders have “eroded the very freedoms and rights that generations of their young gave their lives to defend” by engaging in and justifying torture, the peace prize winners said. The letter was published on TheCommunity.com, a project spearheaded by Peace Prize winner and international peacemaker José Ramos-Horta.

Archbishop Desmond Tutu of South Africa is among the laureates behind the letter, which also calls for the closure of the military prison at Guantanamo Bay. 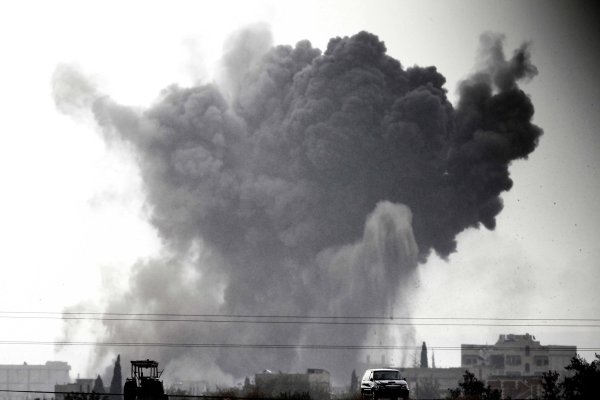