Elon Musk Warns Artificial Intelligence Is Like 'Summoning the Demon'

Elon Musk warned in no uncertain terms recently that the invention of artificially intelligent machines could pose the “biggest existential threat” to mankind.

Musk, the CEO of Tesla and SpaceX, spoke with unusual force about the perils of a technology that could quickly spin out of its inventors’ control during an MIT symposium on Friday, the Washington Post reports. “With artificial intelligence we are summoning the demon,” he said.

“In all those stories where there’s the guy with the pentagram and the holy water, it’s like yeah he’s sure he can control the demon. Didn’t work out,” he added.

Musk called for an international regulatory framework to oversee advances in the technology. He has previously likened artificial intelligence to nukes on Twitter. 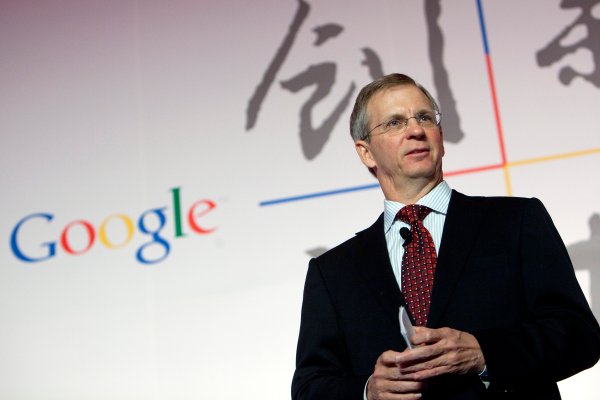