Lawyers for a nurse quarantined in a New Jersey hospital say they’ll sue to have her released in a constitutional challenge to state restrictions for health care workers returning to New Jersey after treating Ebola patients in West Africa.

Civil liberties attorney Norman Siegel said Kaci Hickox, who was quarantined after arriving Friday at the Newark airport, shows no symptoms of being infected and should be released immediately. He and attorney Steven Hyman said the state attorney general’s office had cooperated in getting them access to Hickox… 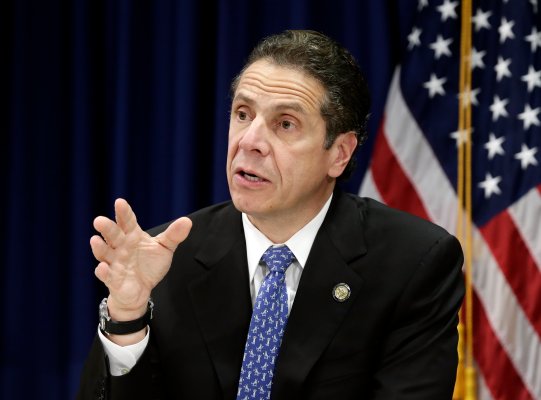