Assassin's Creed Unity Has Guillotines, Ramparts and One Gorgeous Cathedral

If Ubisoft keeps up this pace, it’ll be vying with Call of Duty for the “most flogged franchise” cup. The next Assassin’s Creed exists, it’s called Assassin’s Creed: Unity and it’ll be here later this year. That’s right, 2014: a year on from Black Flag, which arrived last October.

Not that I have a problem with flogging a good franchise, which, on balance, the Assassin’s Creed games remain. Assassin’s Creed IV: Black Flag was arguably the most satisfying launch title for either the PlayStation 4 or Xbox One.

Where the last two games were staged in the Americas, Unity (if I’m counting right, it’ll be the 7th main series installment and 16th overall) will transpire in revolutionary France. That has additional resonance because France is Ubisoft HQ — Montreuil-sous-Bois, just east of Paris, to be precise.

The company says the game will be for PlayStation 4, Xbox One and Windows only, and that it’s been working on it for “more than three years.” That’s roughly the amount of time Black Flag had been in the hopper when we first learned of it in early 2013. The company’s said it’s been able to keep these games rolling annually (without design sacrifices — they’re sprawling) because it has multiple studios working on different Assassin’s Creed titles simultaneously.

The video below doesn’t tell us much: The game’s obviously going to focus on the French Revolution, so late 18th century, perhaps early 19th, though who knows the total span. Prior installments, namely Assassin’s Creed III, have covered dozens of years and involved multiple generations of assassins. There’s certainly enough material in this period and geopolitical sphere (imagine all the potential in Napoleonic France and the Corsican’s eponymous wars) to sustain a franchise unto itself. I assume “unity” relates to the contemporaneous motto “liberté, égalité, fraternité,” and with any luck, we’ll see Ubisoft exploring the many, many socio-economic and political paradoxes of the period, too.

The teaser sequence shown below is all rendered in-game, says Ubisoft — it’s certainly gorgeous, despite claims that it’s “alpha” footage. Full, somewhat embarrassing disclosure: as the camera rounds on a certain flying-buttressed cathedral along a certain illustrious river, I couldn’t help but hear Paul Kandel singing what he sings in a certain 1996 Disney movie. (Thanks for that, Alan Menken.) 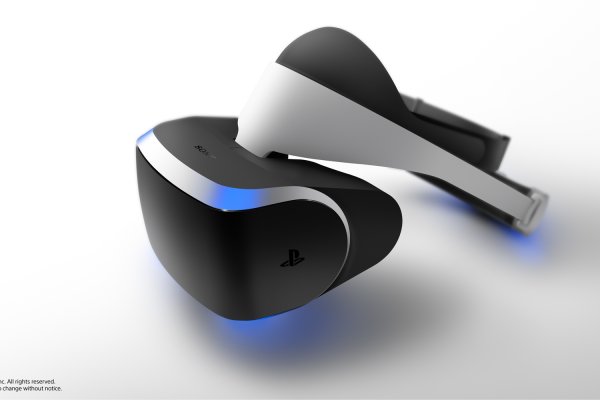