The U.S. has lost its first soldier in the fight against the Islamic State of Iraq and Greater Syria (ISIS) in Iraq.

The Pentagon announced Friday that Marine Lance Cpl. Sean Neal, 19, died in Baghdad during a noncombat incident on Thursday, the Washington Post reports. No further details about his death were available.

Neal’s death is the first in Iraq since the U.S. military began the mission Inherent Resolve, which targets the extremist group that has rapidly expanded its control over parts of Iraq and Syria this year.

More than 4,000 members of the military died in Iraq in the years following the 2003 invasion. President Barack Obama has said that the U.S. will not send troops back to the country after withdrawing forces in 2011, though the U.S. has begun air strikes and some ground operations as it tries to stop ISIS. 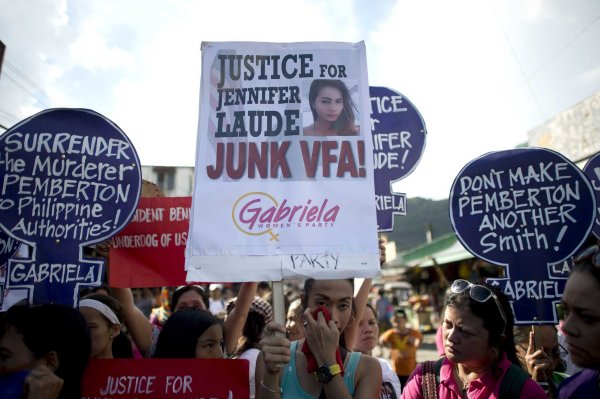 U.S. Marine Suspected of Murder Moved to Philippine Custody
Next Up: Editor's Pick