Demonstrators with the United African Congress (UAC) hold a rally for the "Stop Ebola" movement in New York on October 24, 2014 the morning after it was confirmed that Doctor Craig Spencer, a member of Doctors Without Borders, who recently returned to New York from West Africa tested positive for Ebola, making him New York City's first Ebola patient.
TIMOTHY A. CLARY—AFP/Getty Images
By Sam Frizell

The number of cases in the Ebola outbreak has exceeded 10,000, with 4,922 deaths recorded as of October 23, according to a World Health Organization report published Saturday.

Outside of the three most affected countries in West Africa—Sierra Leone, Guinea and Liberia—there have been only 27 reported cases of the deadly illness.

In New York and New Jersey, governors Andrew Cuomo and Chris Christie have implemented controversial quarantines on all healthcare workers returning from West Africa after a doctor returning from Guinea contracted the disease and was diagnosed in New York. 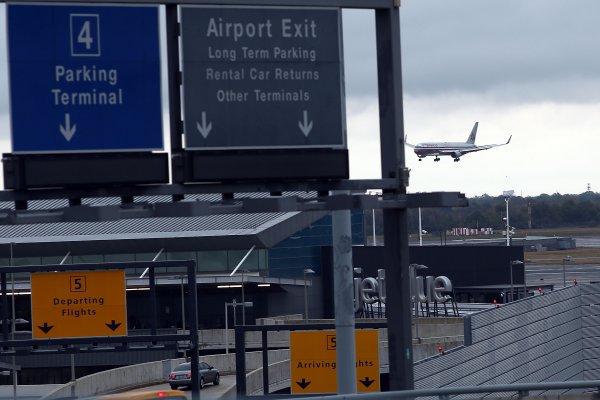