A senior vice president for Google cut himself loose from a balloon and parachuted 135,908 feet to earth on Friday, setting a new world record in skydiving.

Alan Eustace, 57, broke the previous record holder’s jump by more than 7,000 feet, the New York Times reports. It took roughly 2 hours for Eustace to make the ascent into the stratosphere and only 15 minutes to plummet back to earth. He made the jump wearing a spacesuit specially designed to withstand extreme altitudes and speeds topping 800 miles-per-hour. Witnesses on the ground reported hearing a sonic boom. 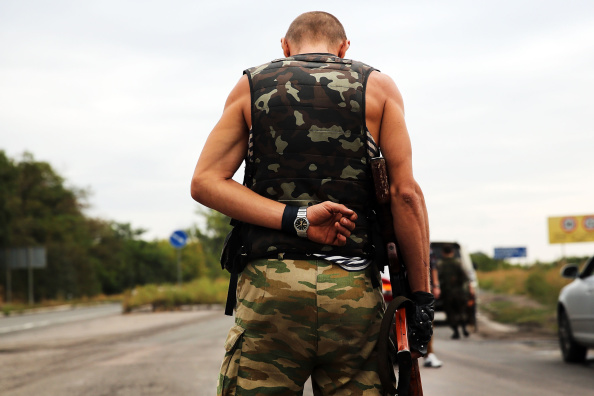 Five Best Ideas of the Day: October 24
Next Up: Editor's Pick