50 Things Nintendo Wants You to Know About Super Smash Bros. Wii U

Some of us, myself included, were worried Nintendo’s Super Smash Bros. for Wii U wouldn’t make 2014. But then Nintendo ska-kawed our disquiet at the not-quite eleventh hour, announcing a few weeks ago that, yes, the game would arrive this year: November 21, in case you missed it.

Now the company’s released a 35-minute primer on the game that’s basically a feature pitch video. It’s (almost) nothing Smash aficionados don’t already know, but everything that’s new gets nicely compiled into a single straight-through look.

It’s also a helpful thing to watch if (a) you haven’t yet bought the 3DS version and so have no idea what’s different from Super Smash Bros. Brawl, (b) you’re a fighting-game fan who’s never played a Super Smash Bros. game but you’re Smash-curious, or (c) you want to see what the corybantic madness of eight-player offline Smash — a series first — looks like.

And with that, I suppose I’d better finish watching it, since I’m going to be playing the Wii U game tonight at a Nintendo event in Detroit. 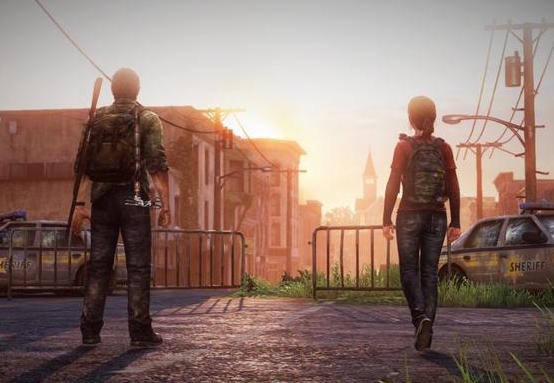 The 5 Best PlayStation 4 Games Right Now
Next Up: Editor's Pick