J.K. Rowling Will Publish a New Story on Halloween

J.K. Rowling at a charity event at Warner Bros Studios in London in 2013.
Danny E. Martindale--Getty Images
By Megan Gibson

Author J.K. Rowling’s website Pottermore.com has announced that the Harry Potter creator has penned a brand new story, which will go live on the site on Oct. 31.

The story will feature Dolores Umbridge, a witch and former Hogwarts professor, who first appeared in the fifth Harry Potter book, Harry Potter and the Order of the Phoenix, which was published in 2003. Umbridge was played by actor Imelda Staunton in the film adaptation of the series.

“Umbridge is not only one of the most malicious Potter characters, she is the only person other than Lord Voldemort to leave a permanent physical scar on Harry,” reads the update posted to Pottermore.com on Friday. “The new exclusive J.K. Rowling content provides a rich, 1,700-word back story about Umbridge’s life filled with many new details, as well as Rowling’s revealing first-person thoughts and reflections about the character.” 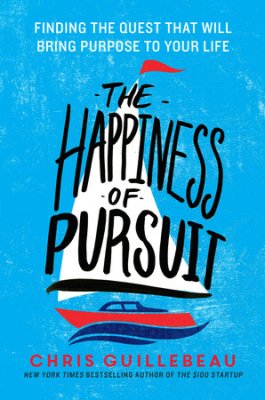 How to Live A Life With Zero Regrets
Next Up: Editor's Pick