Hollywood director Martin Scorsese will be the executive producer of an upcoming documentary on legendary ’60s rock group the Grateful Dead.

The documentary, which will use a mix of vintage interviews, live concerts and new interviews with surviving members, is slated to coincide with the 50th anniversary of the iconic band’s founding, according to The Hollywood Reporter.

The band, made up of Bob Weir, Mickey Hart, Bill Kreutzmann, Phil Lesh and the late Jerry Garcia, said in a statement that they are honored to have Scorsese on board. “From The Last Waltz to George Harrison: Living in the Material World, from Bob Dylan to the Rolling Stones, he has made some of the greatest music documentaries ever with some of our favorite artists,” they said.

Scorsese also released a statement, saying he was happy that the film was being made and honored at being a part of it. “The Grateful Dead were more than just a band,” he said. “They were their own planet, populated by millions of devoted fans.” 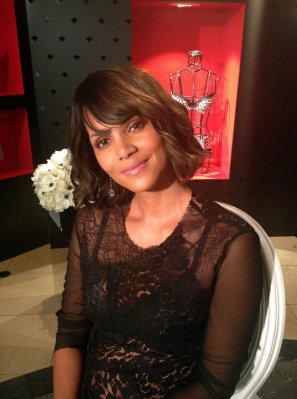 Halle Berry to Relaunch French Lingerie Line at Target
Next Up: Editor's Pick