Looks like Coach Taylor is up to no good. Former Friday Night Lights actor Kyle Chandler is starring in a new, binge-watchable Netflix original series called Bloodline, from the creators of Damages. The above teaser doesn’t reveal much — the streaming video giant only just confirmed the title Thursday — but the show will follow four siblings in the Florida Keys whose interpersonal drama gets dug up when their ne’er-do-well sibling comes back home. (A burning boat is also involved, evidently.)

Linda Cardellini, Ben Mendelsohn, Sissy Spacek and Sam Shepard will also star in the show, whose 13 episodes arrive all at once in March. 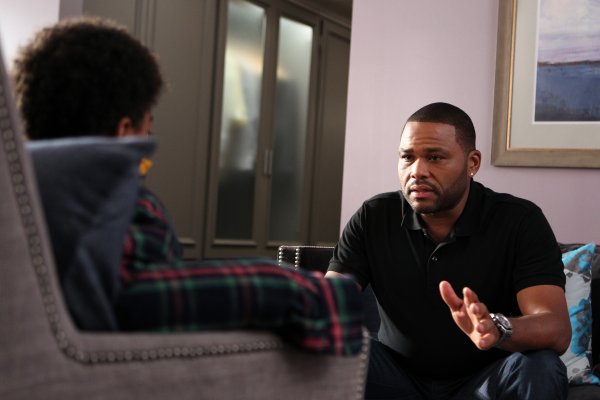 black-ish Whips Up a Conversation About Spanking
Next Up: Editor's Pick