“Well, there was a meeting,” Sorkin told Bloomberg Television in an interview confirming that the Dark Knight star will play Jobs. “We needed the best actor on the board in a certain age range and that’s Chris Bale.”

Sorkin, the writer behind television shows like The West Wing and The Newsroom, is adapting Walter Isaacson’s 2011 biography for the big screen, four years after rendering Mark Zuckerberg, the founder of Facebook, in the film The Social Network.

The Academy Award winning Bale was rumored to have won the role over other possible contenders, including Matt Damon, Ben Affleck and Leonardo Dicaprio, according to The Verge.

But Sorkin confirmed in the interview posted Thursday that Bale will fill the challenging role.

“He has more words to say in this movie than most people have in three movies combined,” Sorkin said. “There isn’t a scene or a frame that he’s not in. So it’s an extremely difficult part and he is gonna crush it.”

Read next: Remembering Steve Jobs, the Man Who Did Almost Everything Right 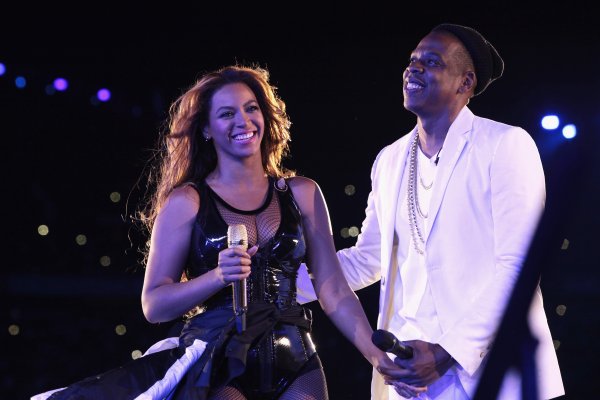 Beyoncé and Jay Z Renew Vows Amid Divorce Rumors
Next Up: Editor's Pick