Aluminum May Reduce Sperm Count According to a New Study

Aluminum may be a major contributor to male infertility and reduced sperm counts, according to a new study released on Monday.

The study, published in the journal Reproductive Toxicology and conducted jointly by researchers at Keele University in the U.K. and the universities of Lyon and St.-Étienne in France, analyzed the sperm of 62 donors at a French clinic using fluorescence microscopy with an aluminum-specific stain. The researchers not only confirmed that semen does contain aluminum, but found that the sperm count is lowered as its aluminum content increases.

Professor Christopher Exley, an expert on human exposure to aluminum and the lead researcher in the study, said that endocrine disruptors and other environmental factors are generally blamed for the decline in male fertility that has been taking place over the past several decades.

“Human exposure to aluminum has increased significantly over the same time period and our observation of significant contamination of male semen by aluminum must implicate aluminum as a potential contributor to these changes in reproductive fertility,” he said. 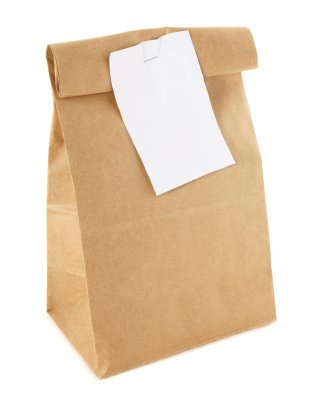 Why Receipts and Greasy Fingers Shouldn’t Mix
Next Up: Editor's Pick