Mayor, Wife Tied to Disappearance of 43 Students in Mexico

People hold a Mexican flag during a demonstration to demand information for the 43 missing students of the Ayotzinapa teachers' training college, in Iguala, the southern Mexican state of Guerrero on Oct. 22, 2014.
Jorge Dan Lopez—Reuters
By Maya Rhodan

The police chief and mayor of a Mexican town where 43 students went missing in September has been served with an arrest warrant, in connection to the disappearance.

Mexican Attorney General Jesus Murillo said Wednesday that Iguala Mayor Jose Luis Abarca and wife Maria de los Angeles Pineda are accused of targeting the group of student teachers, who went head-to-head with authorities during a political event on Sept. 26 and have not been seen since. A warrant was also issued for police chief Felipe Flores Velazquez, Reuters reports, and Murillo has pegged all three as “probable masterminds” in the disappearances.

At least six students and bystanders were killed during the Sept. 26 clash, the New York Times reports. Others were held by police before being released to a notorious gang called Guerreros Unidos. Murillo says he believes the students were mistaken for members of a rival gang known as Los Rojos.

According to gang leader Sidronio Casarrubias, whom authorities have detained, the Mayor and his wife instructed the police to keep the students from causing a disturbance during the political event. The New York Times reports the police department in Iguala had been infiltrated by members of the Guerreros Unidos—the mayor’s wife, who reportedly has ties to a drug cartel, is the gang’s highest ranking member in government.

The case has rattled Mexico and the country’s leader Enrique Pena Nieto, who has been working to stem criminal activity in the country. 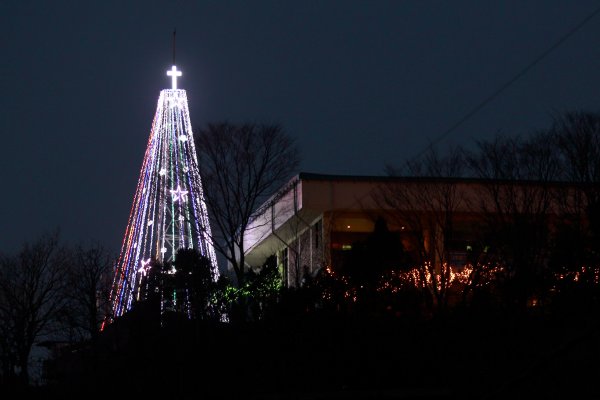