Apple’s New iPads Are Great, But Not Essential

Apple’s latest iPads, the iPad Air 2 and the iPad Mini 3, are being released to relatively muted fanfare compared to the excitement that surrounded the launch of the company’s latest iPhones. It makes sense—while the latest iPhones sported larger screens, much-improved cameras and the ability to be used as mobile wallets in stores, the improvements to the iPad line are subtle by comparison.

The new iPads are great, reviewers say, but they may not warrant running out for an immediate upgrade. Here’s a rundown:

Over at The Verge, Nilay Patel praises the iPad Air 2’s unprecedented thinness (6.1 millimeters), improved A8X processor, TouchID fingerprint scanner and battery life. However, at $499 for the cheapest model with 16 GB of storage, he says the product doesn’t differentiate itself enough from the slightly smaller iPhone 6 Plus or a full-fledged Macbook:

The iPad Air 2 is “pretty close to perfection,” according to CNET, but it also “doesn’t do anything startling or new.” As Scott Stein explains:

The original iPad Air is now retailing for $399 for its cheapest model. Critics say that may be a better choice for iPad newcomers or those with even older tablets looking for an upgrade.

Apple’s new pint-sized tablet, the iPad Mini 3, probably isn’t worth its price, according to the New York Times’ Farhad Manjoo. It doesn’t sport the super-fast processor in the iPad Air 2 and it has the same weight and dimensions as its predecessor, the iPad Mini 2. The newly-added Touch ID is the main differentiating factor, along with a new gold model, but Manjoo says that’s not enough. “Unless you’re going to be doing a lot of Apple Pay shopping or you’re gaga for gold, it’s best to save the $100 and go with the Mini 2,” he writes.

The final verdict: Apple’s latest products are well-designed and probably the most advanced in their respective markets, but they still don’t quite warrant their high price tags, especially if you’re looking for more storage than the basic models provide. 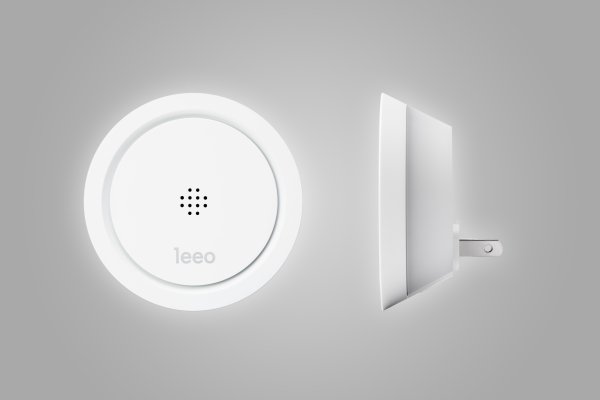 This $100 Nightlight Tells You When Your Smoke Alarms Go Off
Next Up: Editor's Pick