Policies guiding concussion treatment at scores of colleges across the country still run afoul of rules set by the National Collegiate Athletic Association (NCAA), according to a new study in The American Journal of Sports Medicine.

The study comes as the NCAA faces increased pressure to protect the health of college athletes. Earlier this year, the organization set aside $70 million for concussion testing and research to settle several class action lawsuits. The exact number of college athletes who suffer from concussions during practice and games is unclear, but some estimates put it in the thousands.

To combat concussions, the NCAA has mandated that colleges create “concussion management plans.” While 93% of the 2,600 schools surveyed said they had drafted such a plan to guide their response to concussions, many of those plans lacked components that Baugh says are critical to actually reducing the head injury. For one, about a quarter of schools don’t train athletes to detect concussions, making it difficult for athletes to recognize when they need to seek medical attention. And more than 6 percent of schools allow coaches or athletes who lack formal medical training to make the final decision about whether a student can return to competition after suffering a concussion.

“It may be the case that coaches and athletes are being extra cautious; despite being cleared by a clinician, they are withholding themselves or withholding their athletes,” said Baugh, who was a Division I athlete during her college years. “But it may also be the case that some of these schools, coaches or athletes are pressuring clinicians to prematurely return to play before their symptoms have been resolved.”

The study concludes with a recommendation for the NCAA: step up enforcement of concussion policies. 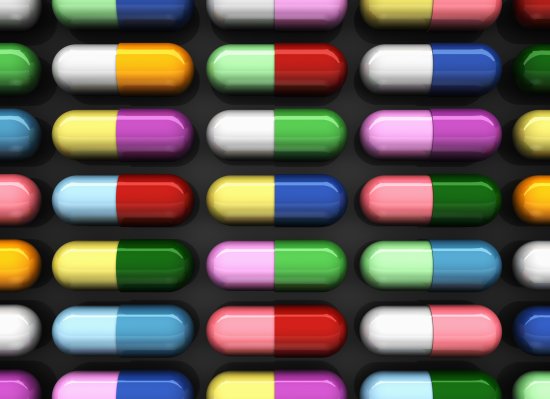