Toys R Us said late Tuesday it had begun to immediately remove from its shelves a quartet of dolls based on AMC’s meth-themed Breaking Bad in response to outraged parents.

“Let’s just say, the action figures have taken an indefinite sabbatical,” Toys R Us said in a statement, according to the Associated Press. The move comes just days after a Florida mother launched a campaign on Change.org to ban the toys, which are based on meth-dealing characters like Walter White.

The collectibles were sold in limited quantities in the adult-action-figure area of the stores, but one mother, Susan Schrivjer, alleged that some had made their way over to the kids’ section. Though Schrivjer said she enjoyed the show, she pointed out that the toys came with detachable bags of meth and cash, and called them “a dangerous deviation from their family friendly values.”

Breaking Bad star Bryan Cranston, who plays White, will be disappointed by the news. On Monday he tweeted: 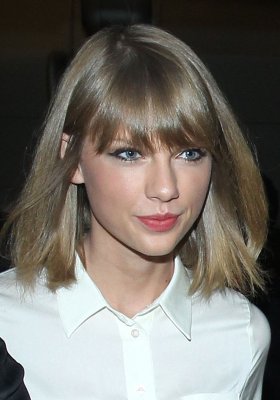 Taylor Swift Tops iTunes Canada Chart With a Song That Was 8 Seconds of Static
Next Up: Editor's Pick