Turns out that Taylor Swift fans really will listen to anything she releases. Due to a glitch in the Canadian version of iTunes, a Taylor Swift song titled “Track 3” was released on Tuesday and immediately shot to the top of the charts. But fans who downloaded the song were bummed to realize that they had purchased eight seconds of static noise for $1.29.

The short white noise track even beat out Swift’s last three singles from her upcoming album, 1989, “Welcome to New York,” “Shake It Off” and “Out of the Woods,” which sat at two, three and eight, respectively, on the Canadian charts as of Tuesday morning.

Maybe confused country fans thought this is what pop music is supposed to sound like. 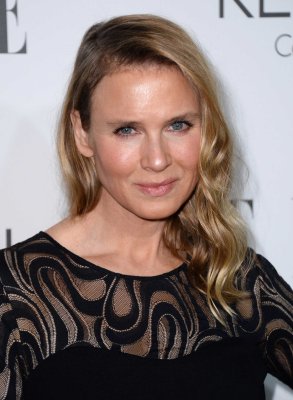