A month after releasing a mega-popular commercial that spoofed Apple, IKEA is back with a new ad — and this one takes a rather different approach. The commercial pays homage to Stanley Kubrick’s classic 1980 film The Shining by recreating its iconic (and super creepy) hallway scene.

The video’s creators seem to be pretty big Kubrick fans, as they paid very close attention to detail. They also hid a number of products within the video and launched a social media contest so viewers can spot the items and then win stuff. You know, because #engagement. 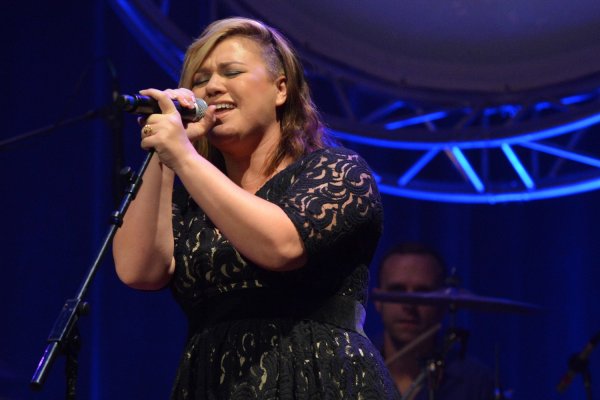